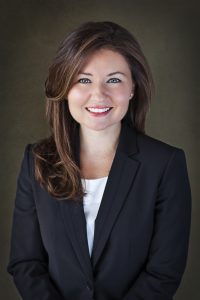 Annemarie M. Lepore was named by Super Lawyers® as one of Michigan’s 2013 Rising Stars in the practice areas of family law, criminal defense and general litigation.  Ms. Lepore was featured in Michigan Super Lawyers Magazine and Hour Detroit magazine in September 2013, and will also be featured in Hour Detroit magazine, The Top Women Attorneys in Michigan special section in March 2014.